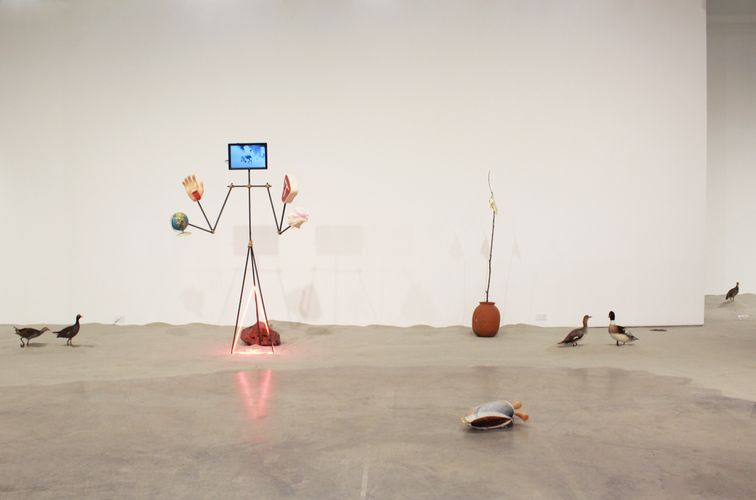 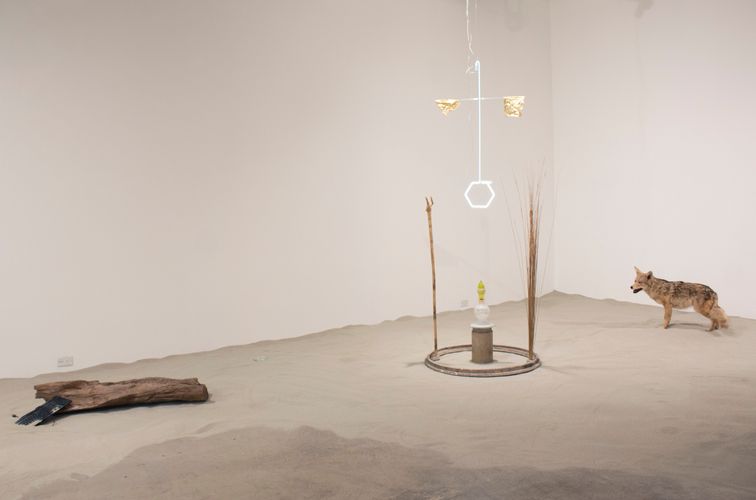 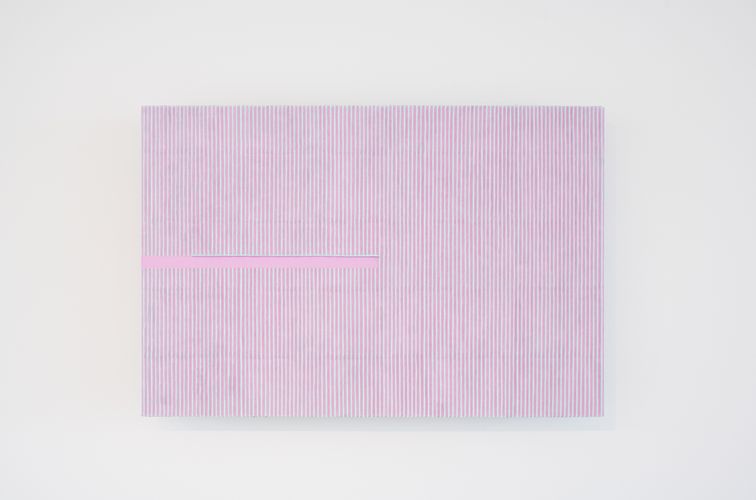 For his first solo exhibition in Japan, Julio Le Parc unfurls his oeuvre across Le Forum and beyond, occupying the entirety of the Maison Hermès in Ginza both inside and out: a large-scale work fills the glass façade of the Renzo Piano building.

'Les Couleurs en Jeu' offers a rich immersion in his decade-spanning œuvre by bringing together early paintings with emblematic series such as 'La Longue Marche' and the 'Lames réfléchissantes,' as well as with suspended mobiles, another significant aspect of the work of this major figure of contemporary art. Jean-Michel Othoniel took over the museum of the Petit Palais and its garden. This was the artist’s biggest solo show in Paris since his retrospective My Way at the Centre Pompidou in 2011.

With more than 70 new artworks, Othoniel has invented “The Narcissus Theorem,” about a man-flower who, in reflecting himself, reflects the world around him. Othoniel weaves a web of unreality, enchantment, illusion and liberation of the imagination. Rivers of blue bricks, Lotus, Necklaces, Crown of the Night, Wild Knots, and Precious Stonewall are hidden in the architecture, placed on the water mirrors of the pools, hanging from trees; new works dialogue with the architecture of the Petit Palais and the golds go its garden. This exhibition is a message of opening, freely given to the public. For his solo exhibition 'Breath Ghosts Blind,' Maurizio Cattelan has conceived a site-specific project for the spaces of Pirelli HangarBicocca that gives the audience an insight into collective and personal through a symbolic representation of life.

Bringing together new artworks with the reconfiguration of an historical piece, the show unfolds in a series of acts dealing with existential concepts and issues such as the fragility of life, memory as well as the individual and collective sense of loss. Amongst symbolic references and images that belong to our collective imagery, this project challenges the current system of values.